For existing patients, login to make an appointment, view documentation or contact your care provider. 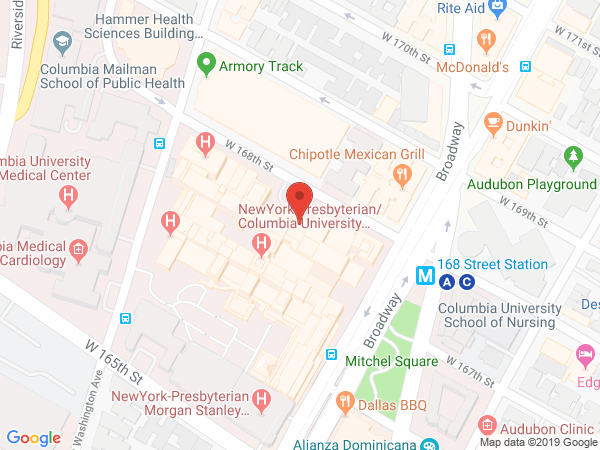 Kidney Development
During nephrogenesis, a set of mesenchyma cells convert to epithelia and then segment to form the nephron. We are studying the processes that generate and determine the segment identity and the number of nephrons.

Stem Cells
We have recently identified that the mature kidney contains stem cells. We are presently isolating these stem cells with a view towards characterizing their transcriptional program.